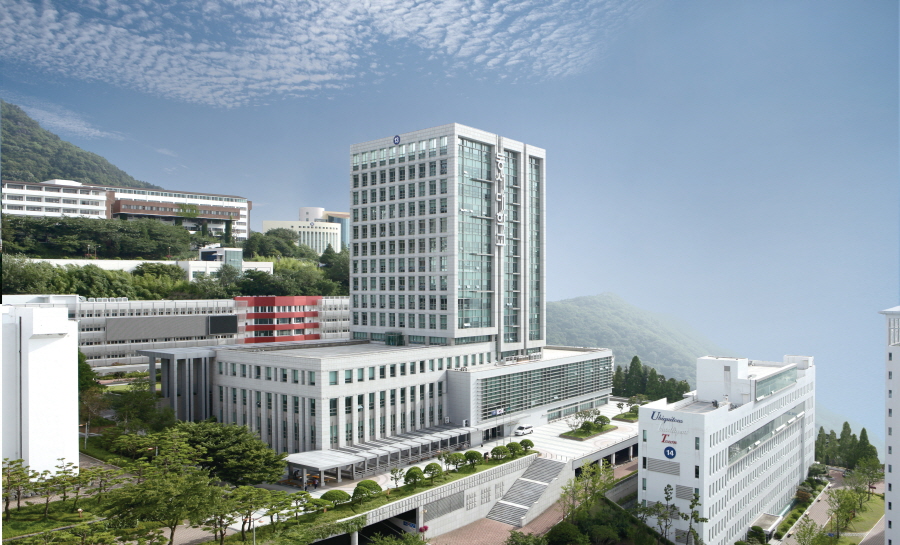 On November 3, 2021, DSU President Chang Jekuk announced that the university had been selected as a New Project Group for the 2021 Collective Action for Mobility Programs of University Students in Asia (CAMPUS Asia) Korea-Japan-China Expansion Project by the Ministry of Education and the Korea University Education Council.

CAMPUS Asia is a student exchange project aimed at promoting mutual understanding by offering joint and dual degrees between universities in Korea, Japan, and China. Since operations began in 2011, a total of 6,625 students have participated in student exchanges and 497 students have obtained multiple degrees, and the program is now being expanded into CAMPUS Asia Plus to include ASEAN national universities.

Dongseo University’s CAMPUS Asia department will add Japan’s Ritsumeikan Asia Pacific University to its existing partners of Ritsumeikan University in Japan and Guangdong University of Foreign Studies in China. The new mobile campus will be jointly operated by all three institutions, and will seek to nurture global leaders in East Asia by establishing joint online and offline curriculums. Dongseo University has already introduced a new department for program operations and a global life-study linkage program centered on a best-practices approach to learning experiences in the three countries.

CAMPUS Asia Plus universities will be provided with program operating expenses, including for the development of online and offline joint curriculums, totaling about 120 million won per year for the next 5 years. Also, the project will provide settlement subsidies and emergency subsidies as well as accommodation and living expenses for dispatched students
목록